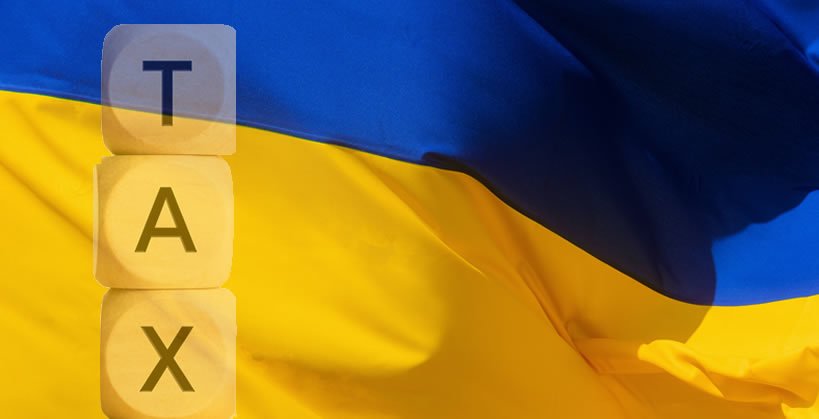 During 2020, several laws of Ukraine have been amended in order to align the tax legislation with OECD’s Anti-BEPS initiative. Amongst the changes introduced, the Parliament of Ukraine amended the Tax Code of Ukraine Purposed to Improve the Administration of Taxes, Eliminate Technical and Logical Inconsistencies in the Tax Legislation (the “Law”), with the changes coming into force on the 23rd May 2020. This law has introduced some significant changes with regards the tax reporting and administration for Ukrainian individuals as will as the introduction of Controlled Foreign Companies (“CFCs”) rules.

Under the Law, which is effective from 1 January 2022, income received from CFCs by Ukrainian ‘controlling’ persons with an ownership interest in a foreign entity of:

Although the Law provides for a number of tax exemptions, profits earned by a CFC will be subject to 18% personal income tax plus 1.5% military tax for individuals and 18% corporate tax for legal entities.

CFC’s income would be out of Ukraine’s tax scope if, inter alia:

At the same time, reporting obligations will remain regardless of an applicability of a CFC tax exemption. The first CFC reporting period would be 2022. At the same time, Ukrainian “controlling” persons would be allowed to file the CFC report for 2022 along with their income tax return for 2023.

Therefore, 2021 presents a unique window of opportunity for Ukrainian shareholders of CFCs to liquidate their holdings (and restructure), receiving the liquidation proceeds tax free.

Please contact a member of our team to find out more.