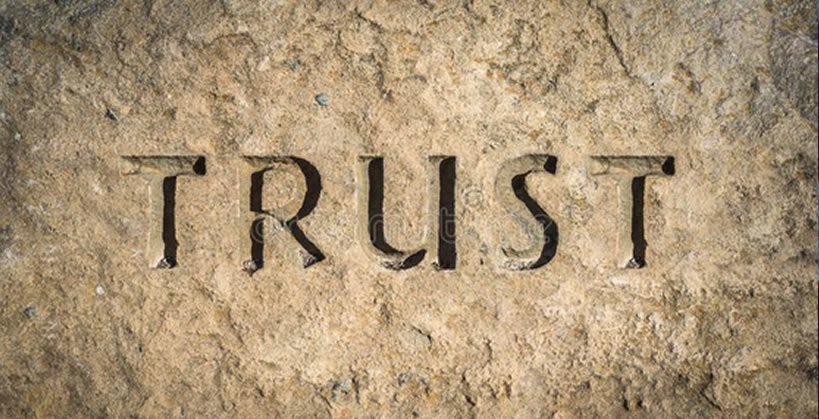 Common Law and the Principles of Equity, are also applicable, being one of the sources of the Cyprus legal system so long as they do not come in conflict with local statutes

A trust generally may be defined as an institution whereby an owner (Settlor) of delegates it in the custody of a person (Trustee) for management for the benefit of a third party (Beneficiary). This is a general definition based on equity principles reflecting this type of arrangement given that the Law does not contain a definition as to what constitutes a “trust”.

To constitute a valid trust in general, the following elements or certainties must be established:

(i) The Certainty of Intention: this refers to the intention of the settlor who is to transfer the property to create a trust. This may be expressed either orally or in writing. Such intention is usually expressed in writing through a trust creating instrument;

(ii) The Certainty of Subject Matter: there must be certainty as to both an identifiable property being subject of the trust as well as the portion of the property or ensuing rights that the beneficiaries will receive. Generalities or vagueness to the description of the subject matter of the trust may lead to the invalidity of the trust; and

This type of trust is expressly created by the settlor and also can be created by deed, in writing, by will and, with some exceptions, orally. The intention of the settlor must be clear. The three certainties listed should be present else the trust is rendered void. The beneficiaries have enforcement powers in respect of the trust.

There is no legal definition of what constitutes a charity. Usually, a trust that is set up for the relief of poverty, the advancement of education or religion or any other purpose that is beneficial to the community is considered to be a charitable trust. In particular they are set up for certain public purposes. They are enforced by the Attorney General acting on behalf of the state. It is possible to set up an international charitable trust in Cyprus under the International Trusts Law.

These are trusts where the share or interest of the beneficiaries in the trust property is specified by the settlor; and

These are trusts where the trustees may, at their discretion determine what share or interest of the trust property should go to each member of a class of beneficiaries.

The International Trust is irrevocable unless a specific power of revocation is reserved in it and cannot be set aside by the settlor’s creditors unless and to the extent that the creditors can show that the trust was made with the intent to defraud them. The burden of proof of such intent lies with the creditors and an action against the trustees to avoid the trust, on grounds of fraud, must be brought within two years from the date when the relevant transfer or disposition of assets is made to the trust

Unique Elements of the CIT

Registering a trust in Cyprus has many advantages. The simplicity of the registration procedure, the limited requirements for participants, the strong protective framework and confidential nature of the arrangement along with the clear legal framework make the Cyprus international trust regime an effective tax planning and asset management instrument, popular amongst high-net-worth individuals who have complicated family structures and aim to protect their assets and optimise their tax planning.