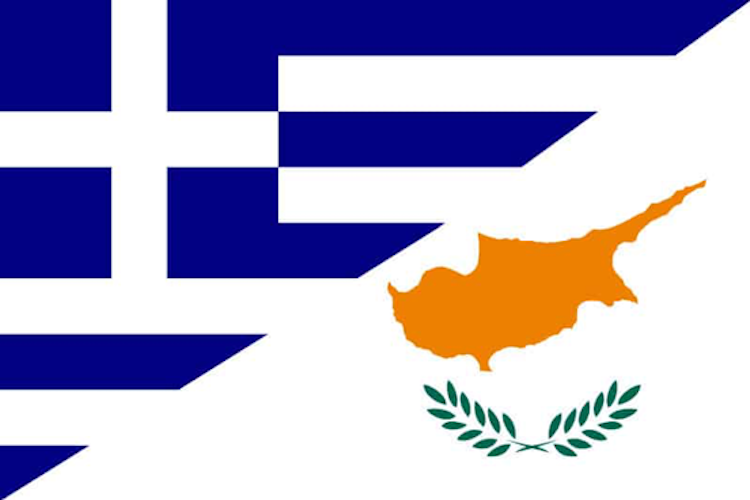 The International Economic Relations Directorate of the Greek Ministry of Finance issued a decision on the 31st March 2016 (and further decisions dated 28th January 2019 and 4th April 2019), clarifying specific provisions of the Double Tax Treaty between Greece and Cyprus with regards to the availability of tax credits for foreign taxes suffered.

As per the relevant decisions, it was ruled that corporate tax suffered in Cyprus may be included in “Cypriot withholding tax” in the calculation of Greek tax on Cyprus sourced income.

In practice, Cyprus corporate tax (i.e. 12,5%) may be credited against the Greek income tax arising at the level of the Greek tax resident shareholder, on dividends received from a Cyprus company.

Before the issuance of the aforementioned rulings, Greek taxpayers were obliged to pay 10% Greek income tax on dividends received from Cyprus companies.

It is reminded that the Greek authorities have reduced the taxation rate of dividends received by Greek tax residents from 10% to 5%, effective from 1st January 2020 onwards.

Please note that the above is of general nature and should not be considered as tax advice. Specific advice should be sought on each transaction to ensure tax compliance. Our Cyprus and Greece tax teams are at your disposal to assist.