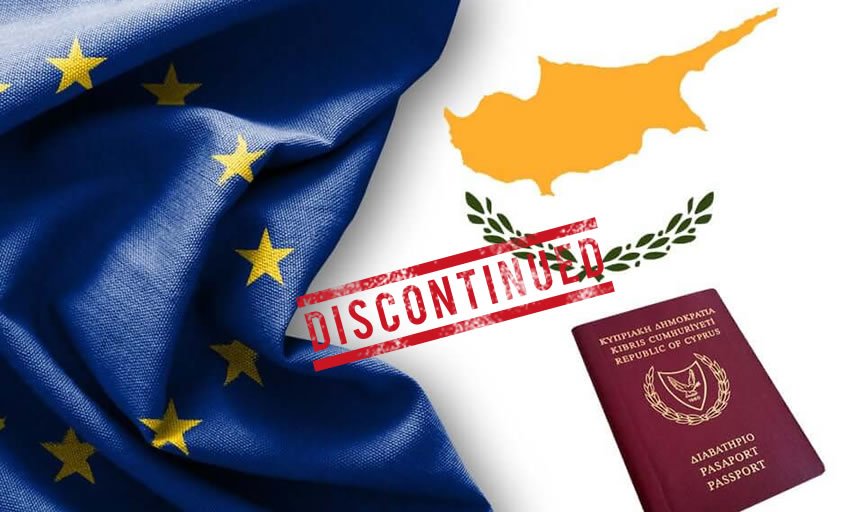 On October 13th, a decision was taken by the Council of Ministers of Cyprus to terminate the existing Cyprus Investment Program. The current program, which has been running since 2013 is set to be discontinued on November 1st. Investors will be able to submit their applications by 31st October 2020 and all pending applications are to be examined within the next few months. Although no official announcements have been made, it is expected that a new program will be launched in the future, aiming to facilitate further FDI in the country.